Um… I began to sort out my pictures when I came back from France last month, hoping to post them here “soon”: instead, I struggled with another translation – and then Pierre was in Montréal for three weeks, so my computer time was reduced to the bare minimum. We biked around Montréal, we had picnics with friends and racoons, but more about this in the next post!


Adapting to the busy streets of Paris usually takes a week, at least for me, but barely three days after landing from Montréal, I found myself on a one-day road-trip to Brest (which is located at the very tip of Brittany), in the company of my brother Matthieu – who bravely drove for 8 1/2 hours non-stop – and his family.

We talked and talked, we listened to inspiring music, and I took about twenty photos of the changing skies. 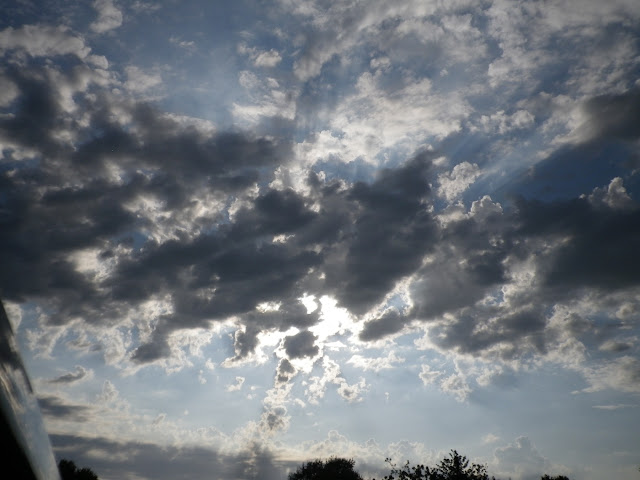 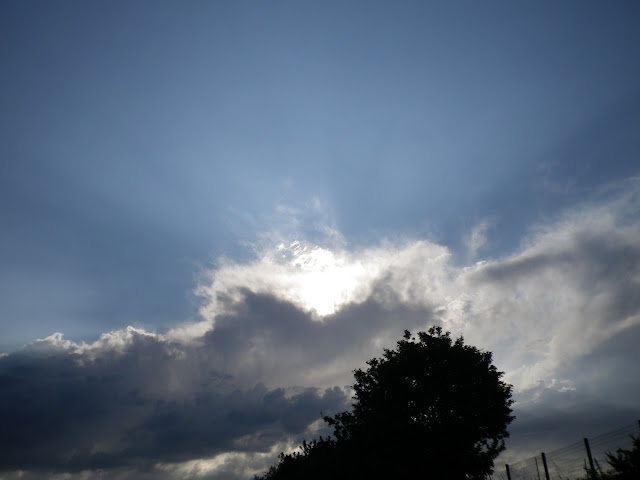 We were headed to a big family reunion where we joined my parents, my brother Benoît, his own family, and a merry crowd of aunts, uncles and cousins, some of whom I had not seen for ten years… It was very moving in many ways.

Two days later, I boarded a train to Nantes, where my friend Anne has happily settled recently. I stayed with her for two days, and we shared a lot of things on a deep level, which was truly gratifying  :o)


Finally, after more mind-numbing journeying on land
and sea, I reached my childhood island. 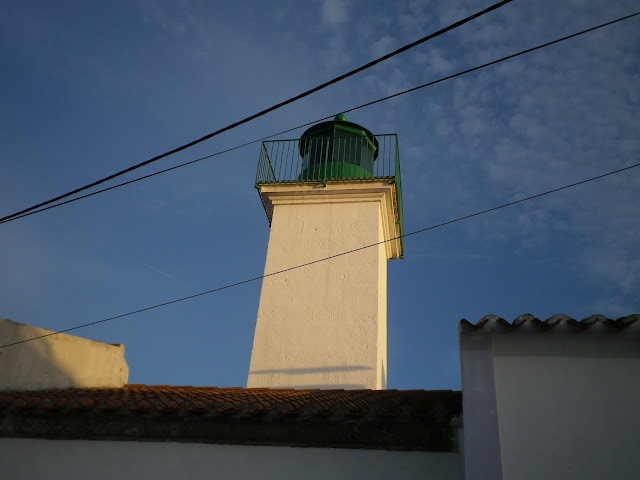 L’Île d’Yeu is indeed my “childhood island” on several levels. 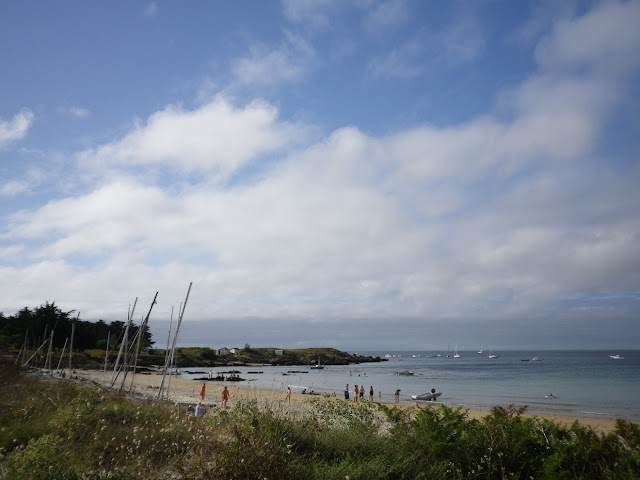 From birth to my student years, I never lived in a place long enough to settle, or to belong. Because of my dad’s job (coucou Papa !) my family had to pack and move every three years to a (completely) different area of France.

Almost every summer, however, we would spend a month on l’Île d’Yeu, a beautiful island off the West coast of France. Our island was at once wild and welcoming, mysterious and familiar. For my brothers and me, this was truly home base.


It was also the one place where my child self could be free and grounded at the same time. 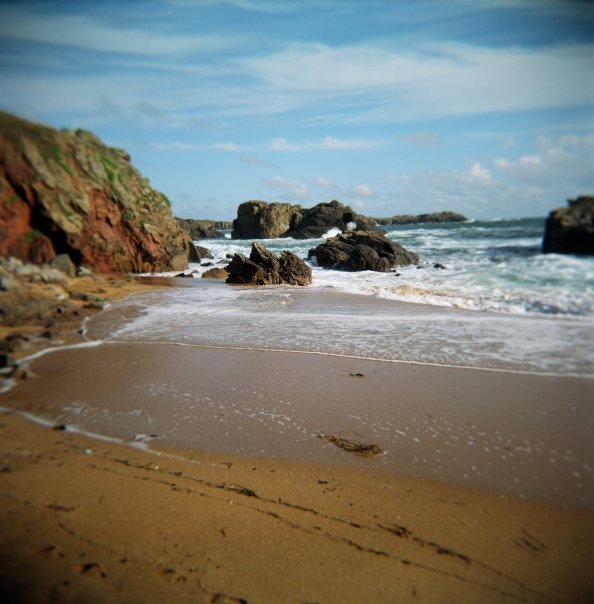 While my parents managed to build genuine, lasting friendships in each new place, and my brothers were rather social kids, as a dreamy girl I would feel more at home in books. Laura Ingalls and the Borrowers were my faithful companions, along with many characters that were more real to me than the unfamiliar city where I lived. 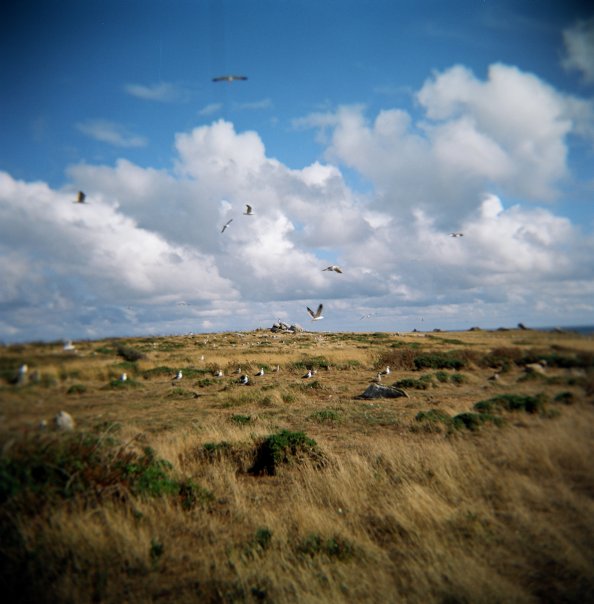 But here, my contemplative, dancing soul could expand to the size of the island... 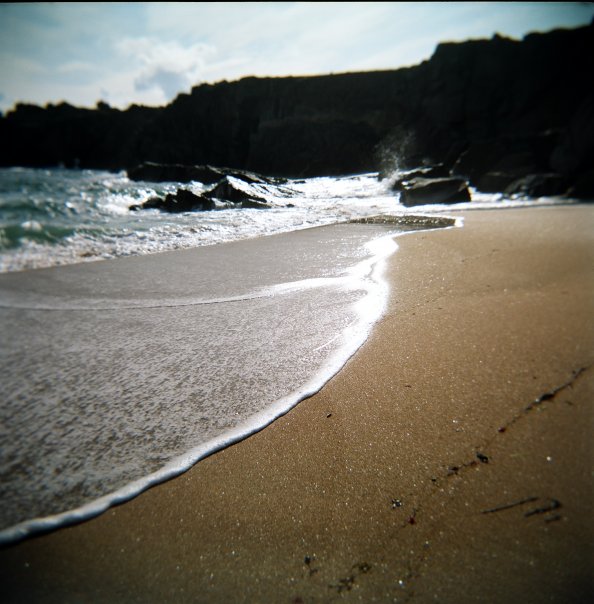 and sometimes I felt wild and brave enough to contain the Ocean. 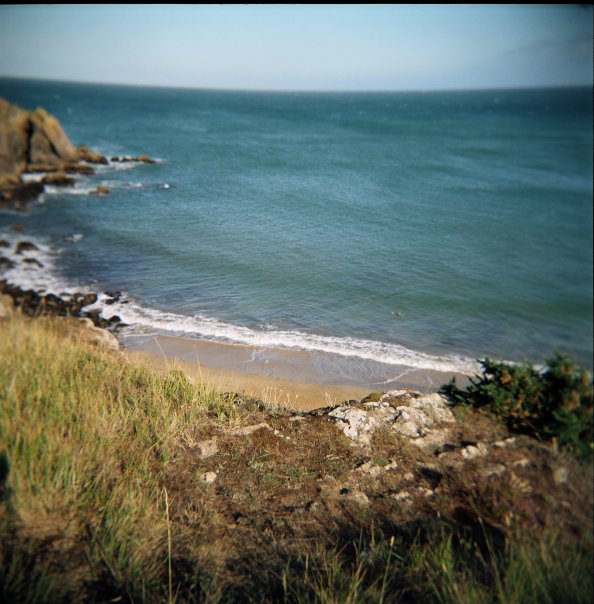 I would dream of Ireland and Scotland, where you could see Puffins nesting on the cliffs. 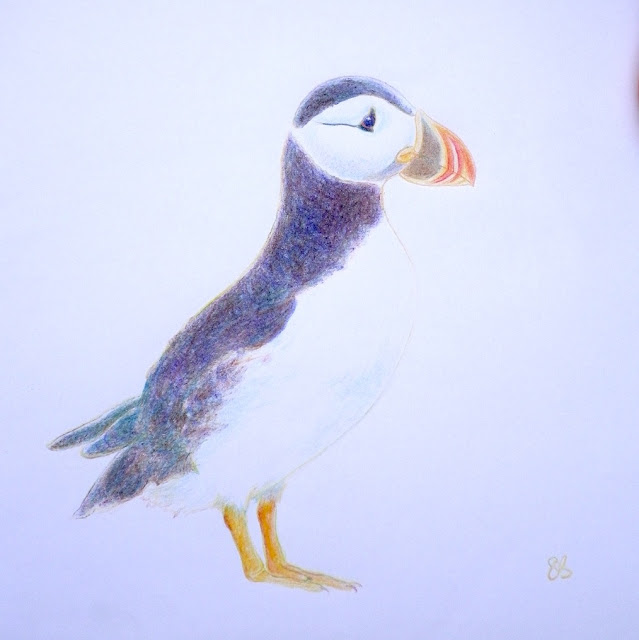 At the time, I was mostly attracted to mineral landscapes – rock, sand and sea... 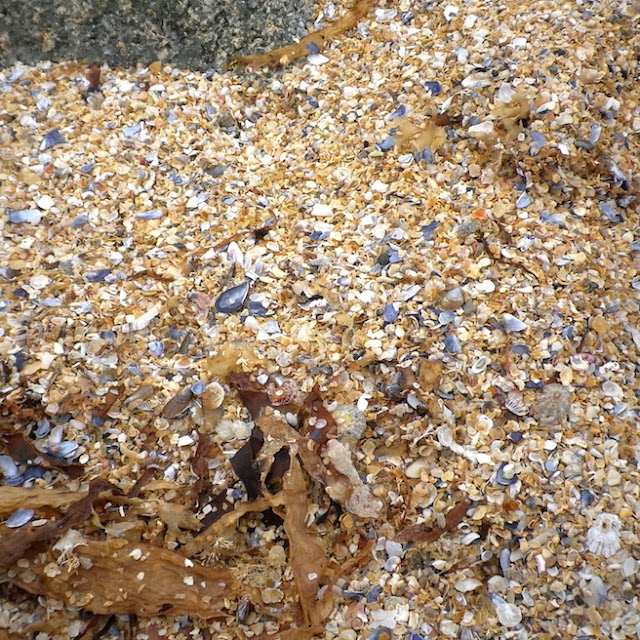 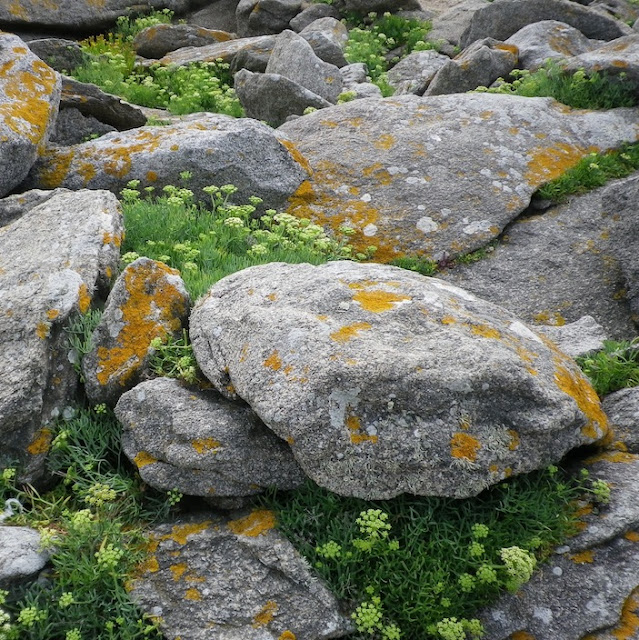 This summer, however, as I was walking around with my camera, I noticed various details evoking a southern atmosphere.


While my short stay did not allow me to feel grounded again in my childhood island – though it was quite lovely to share it with my family – I began to perceive different aspects of its reality.

Even as I was composing (with an eye for lines and atmosphere) an emblematic scene like this,


I would be mysteriously drawn to its secret life.

It was really as if I could, today, perceive the voices of the plants themselves...

Everywhere I went, small beings were silently calling me, right there in the streets, or along the sandy roads.

They would wrap me in their embrace, and I would be rescued (at least for a little while) from the confused state induced, as always, by motored traveling – and packing my suitcase every three days.

Bruce Chatwin wrote (particularly in his Songlines) about the way nomads tend to maintain a more respectful, sensitive relation to the land than settlers, who tend to have a proprietary, utilitarian relation to the territory. 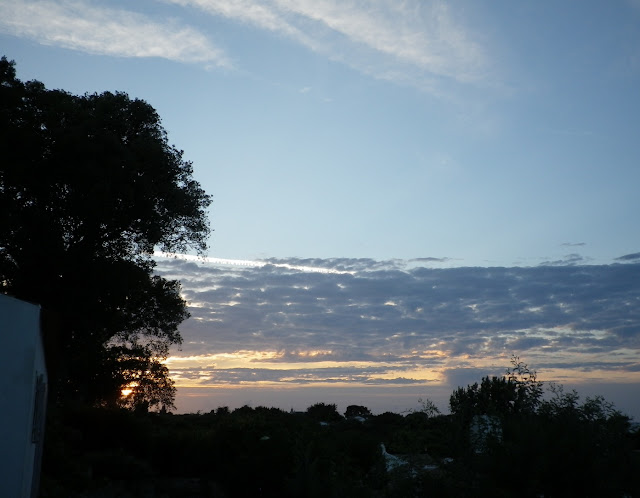 This notion is dear to my heart and I have been meaning to write a post about its various, complex aspects, but one thing is clear: these nomads were traveling on foot, at the slow pace of a horse, mule or camel.

Most importantly, these wanderers would inhabit the whole territory of their meanderings (not just the spot where they happened to be that week). The energy of rock, sand, forest, running or still waters, the secret life of animals and plants, were present in their hearts and minds, stories and dreams, all along the way. 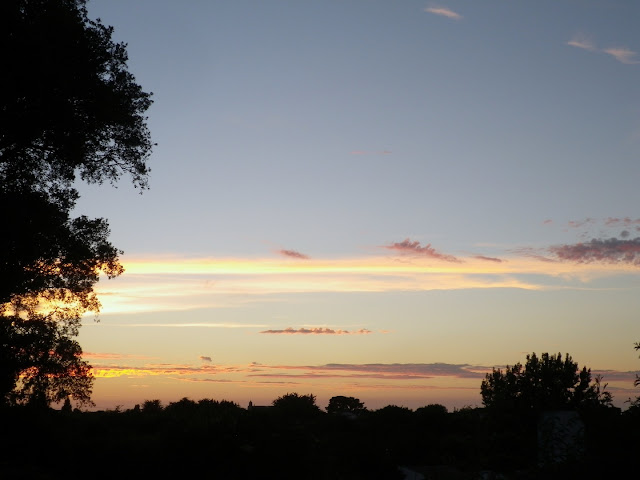 For me, feeling grounded in the present moment implies being in tune with the spirit of a place; and this takes some time, in quiet solitude.

Like all music, it is best heard in silence. 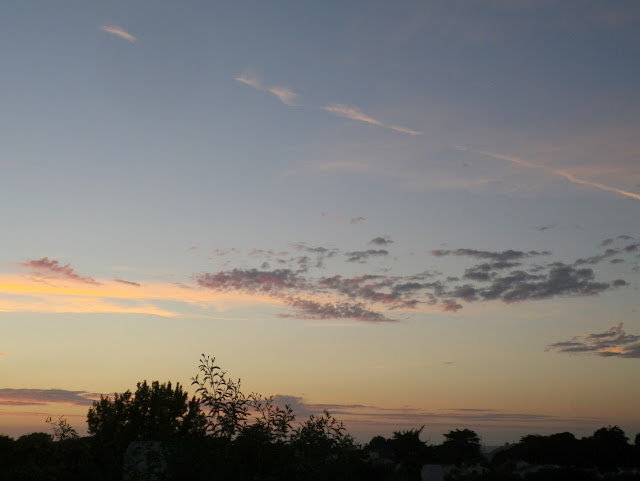 My last evening on the island was celebrated by another long talk with Matthieu at the sailing harbour, a place we had visited numerous times since our childhood, together or separately, any time from dawn to dusk. 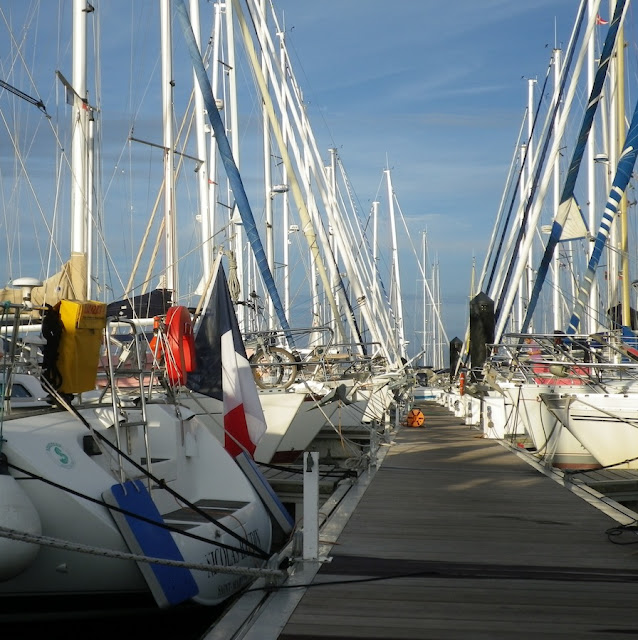 We would wander there aimlessly, inhaling its particular light and peace – camera in hand. 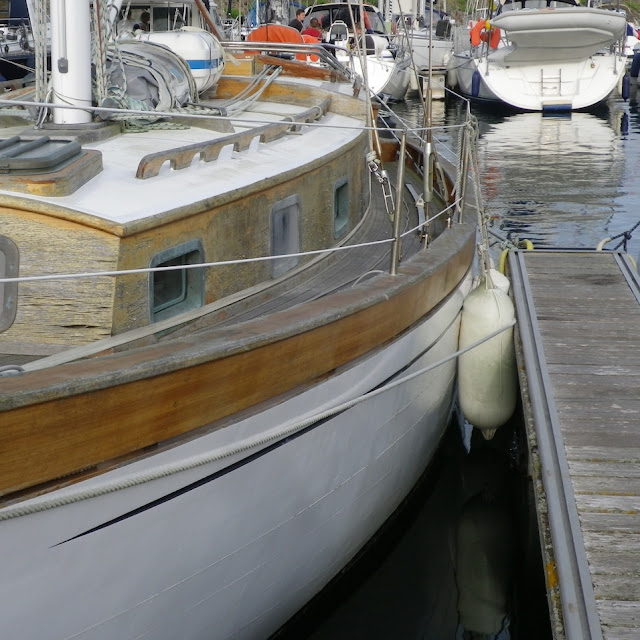 Catching the moving magic of reflections is a passion we have inherited from our Dad :o) 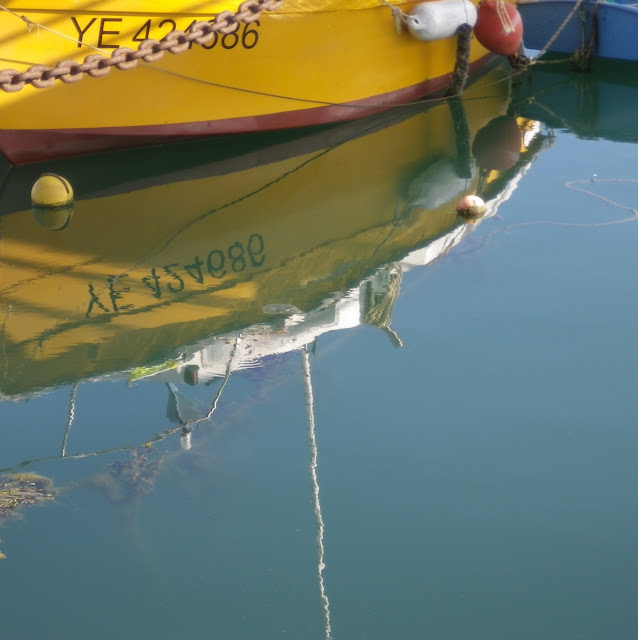 Also, seeing art in the textures of the world. 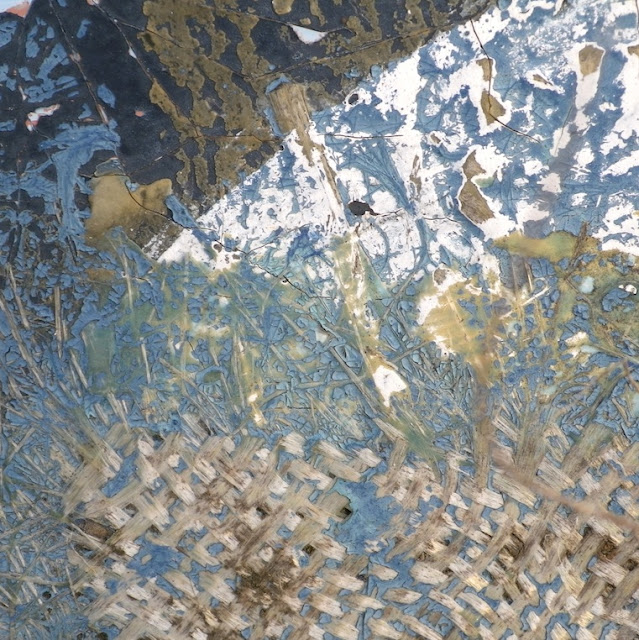 And then it was time to leave… 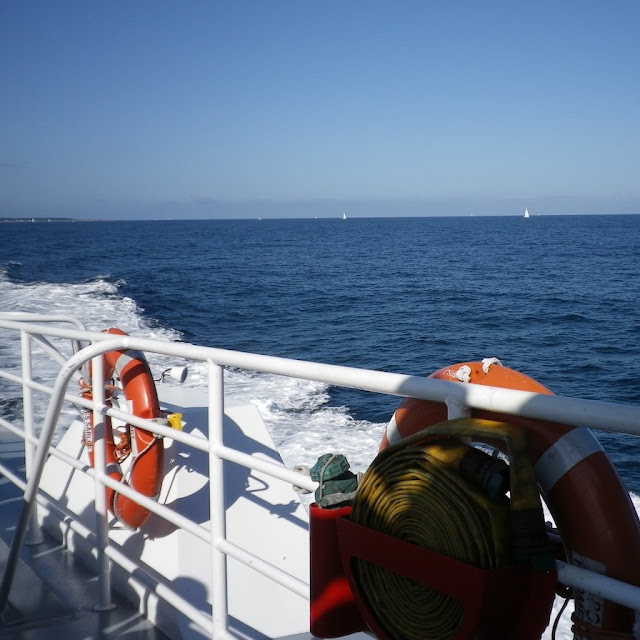 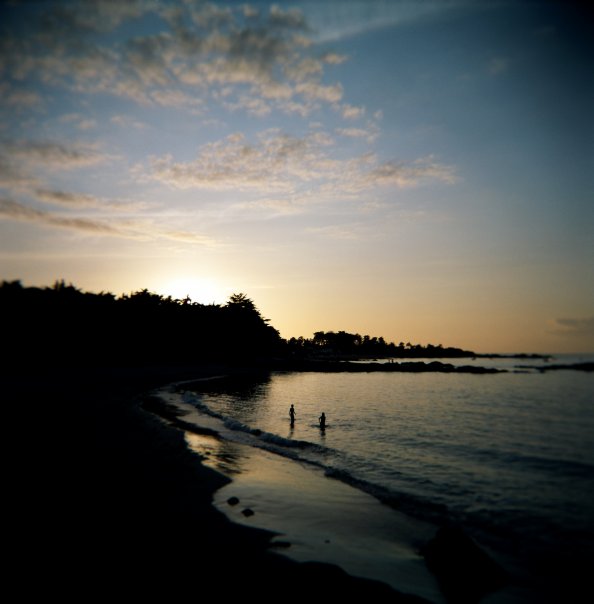 And hello to my beloved hill… 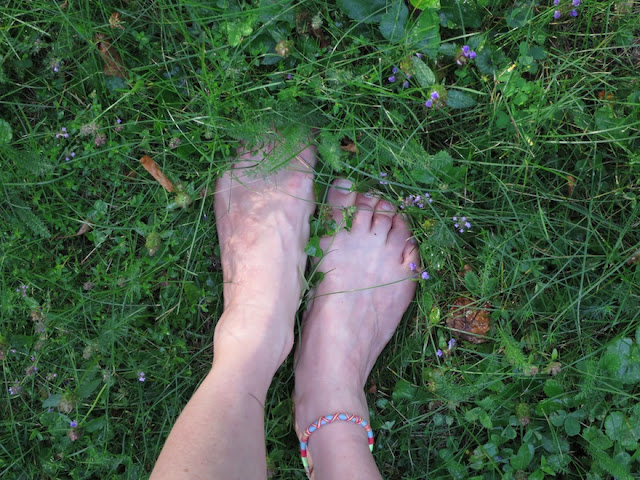 I am grounded again  :o)

I would love to hear about your own childhood haven... Was it a garden, an island, a cabin?

Do you still go back to it sometimes?