Have you noticed how major shifts in your life seem to happen both slowly and suddenly, gathering momentum for several years until one or several major changes occur – and then you look back and everything makes sense? The way it all unfolded itself, when most of the time you were just busy living, or coping, or even despairing? 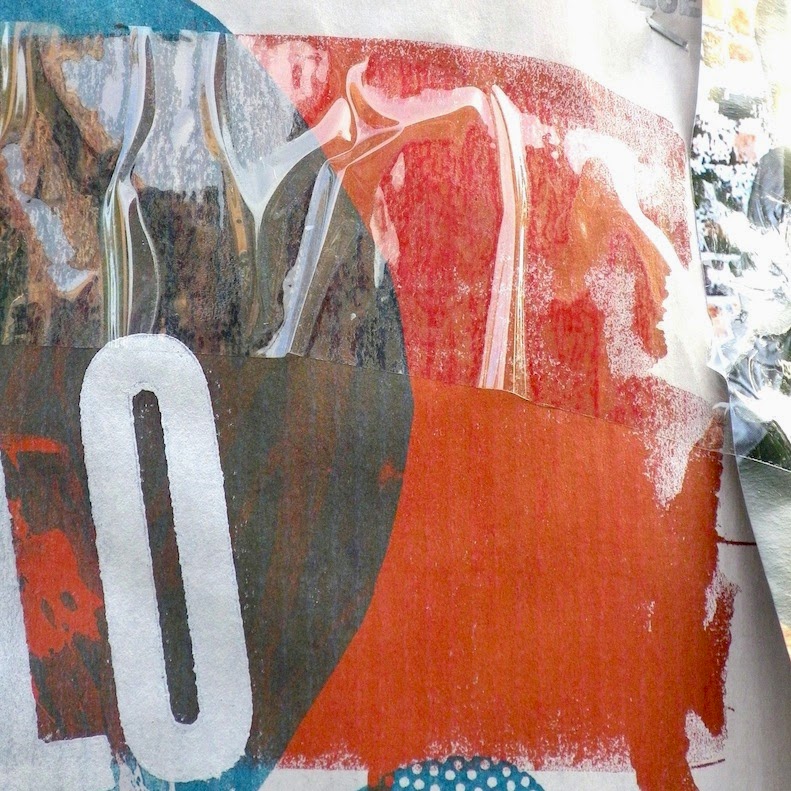 After you take it all in, there might even be a pause when you think of all the good things yet to come, springing from this very transition you are experiencing right now, with hope and awe. All will be revealed in due time, as they say. But already you are grasping differently the uncertainties and bumps in the road, enjoying the changing perspectives along the way. 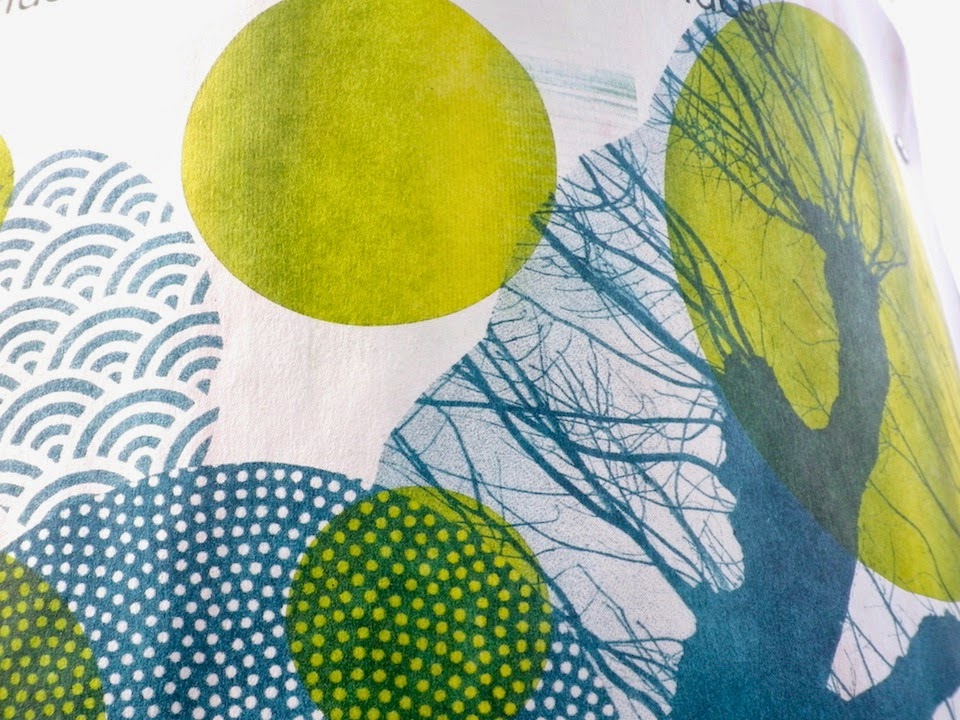 In fact, you realize that the scenery is alive all around you, not just in front of you – or within the frames created by surrounding bushes and trees. You get a sense of what can be hiding behind these (which have a presence and meaning in and of themselves), and you become aware that you can actually get out of the path to go and explore. (Is that a brook you can hear murmuring down there?)

You can also just lay down on the ground for a while and look up at the sky, and marvel at the changing light, the passing clouds, the birds’ songs and calls that so far had escaped your attention, but carry all kinds of messages about the upcoming weather, surrounding wildlife, and other humans distractedly walking by. 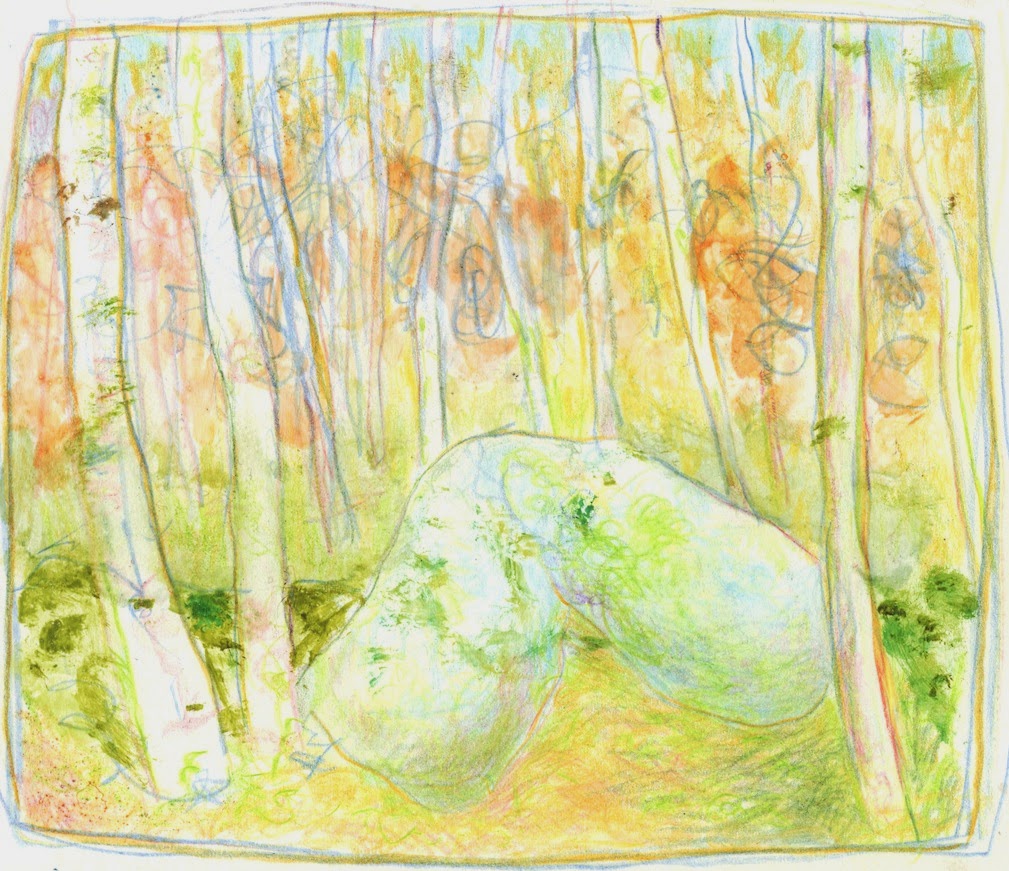 In other words, the more space you give these shifts to take place, the more likely they are to happen. Interesting, isn’t it?

They can be shifts of consciousness, or factual changes – like a move or a new job – or an alternation of both, which is something I have often noticed.

My own shift of consciousness began many years ago, as related before, but 2014 has been the year in which I was - at last - able to live for real: working in a place where I truly belong, enjoying my days in many ways, and being mostly in the present moment (I can't even write this without smiling). 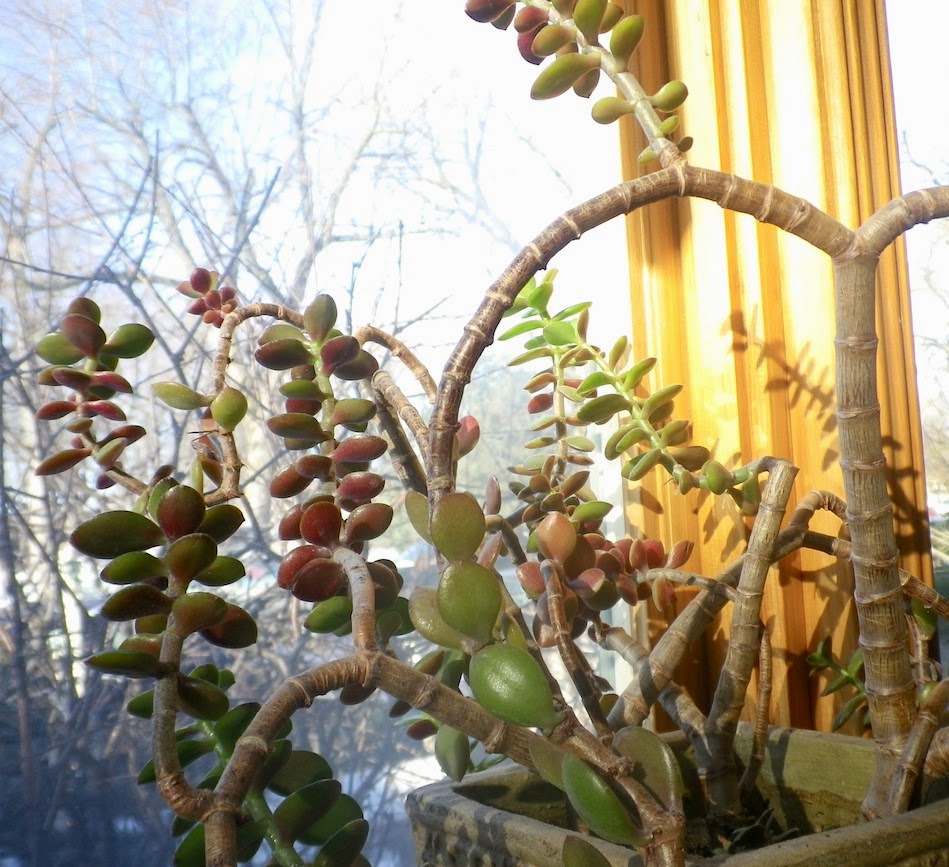 My first dive into the Beautiful Unknown took place in September 2013, a few days before my birthday.

For several years, I had felt increasingly trapped in my dull, tedious job, despairing because I could not find any other decent, part-time one to support my creative endeavours (along with occasional translations).

So in late August, when I came back from my annual trip to France to visit my family and Pierre, I realized I had to escape out of this dead end before becoming dead to myself, or I would ruin my chances to find something right for me. 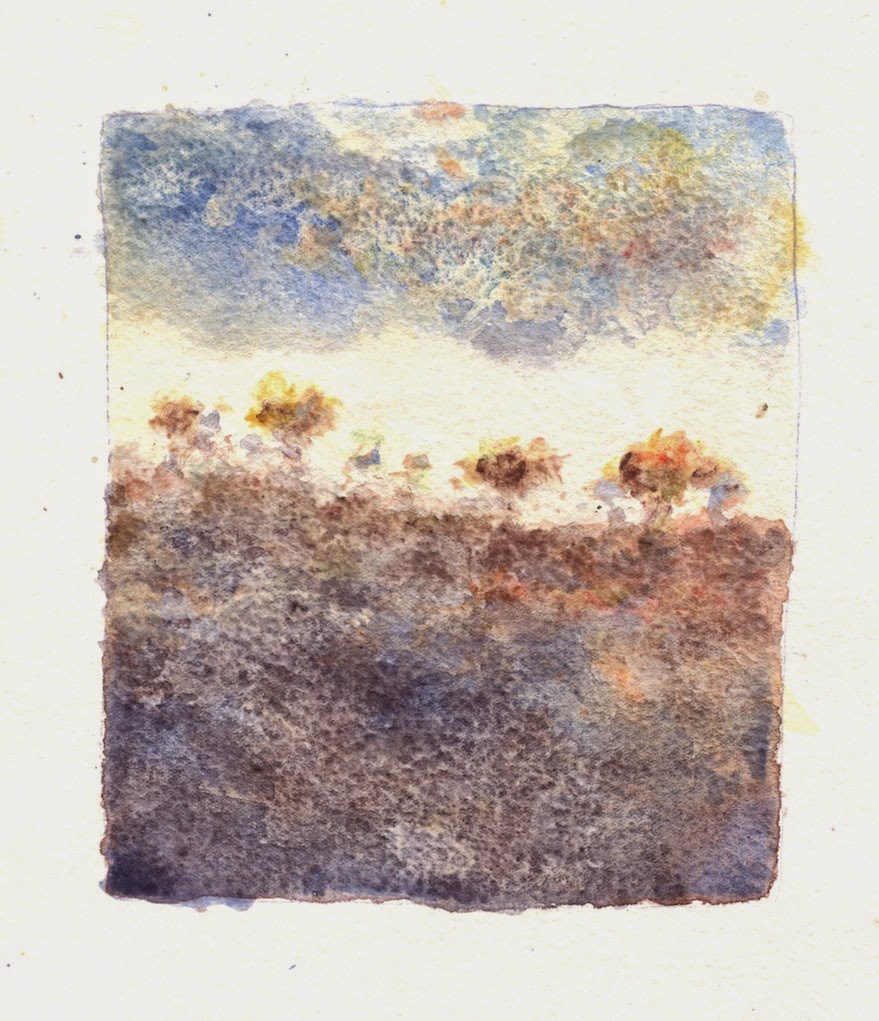 I wrote my resignation letter during the return flight to Montréal - and I sent it as soon as I came home.

Feeling hugely liberated, I searched for a new job with hope and trust, and with the support of my wonderful parents. After several weeks, I found the exact job I was dreaming of (no computer involved, in a family-owned, friendly yoga centre), and settled in happily.

However, my very part-time, irregular shift barely paid my rent, and even with a few translations, I had to get in debt, month after month, to pay for my (very minimal) living. But I was so intent on thriving in this new environment that I never thought of leaving. I'll just get more translations, I thought. Maybe could find a cleaning job in the mornings?

Or I could start drawing more seriously.

To celebrate 2014 as the dawn of my new life, I painted in white the floor of my bedroom/studio, as a New Year's Eve gift to myself : for three days, while Lola was complaining about the icy draft coming from the open window and my not playing with her at all, I toiled at my task with the deep, giggling satisfaction of accessing a long-life dream : a white floor studio of my own.

Then I took up my creative projects again… and I started this blog :o)

Which in turn fostered a new, gratifying process in my life (thanks to everybody’s wonderful reception), and brought up new awakenings. 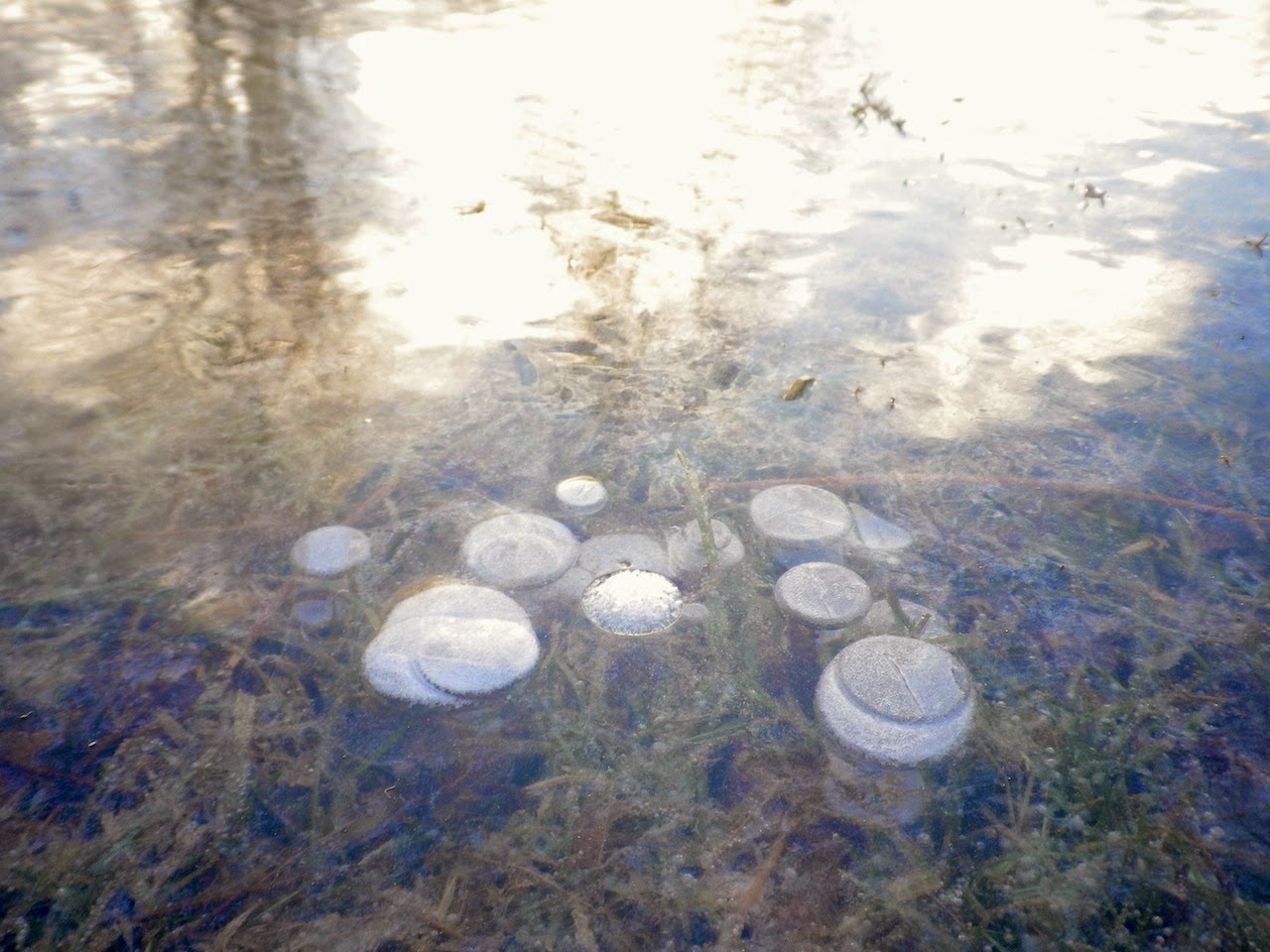 Looking back at 2014, considering all these months when I was sustained mainly by faith and by my new working environment (along with the unwavering support of my family and friends), the one word that comes to me is : gratitude.

I feel so grateful and in awe, for everything that happened to me this year, for every person who believed in me, who gave me their love and trust, everyone who smiled back at me with a happy smile for the simple pleasure of seeing me, just as I was truly happy to see them. 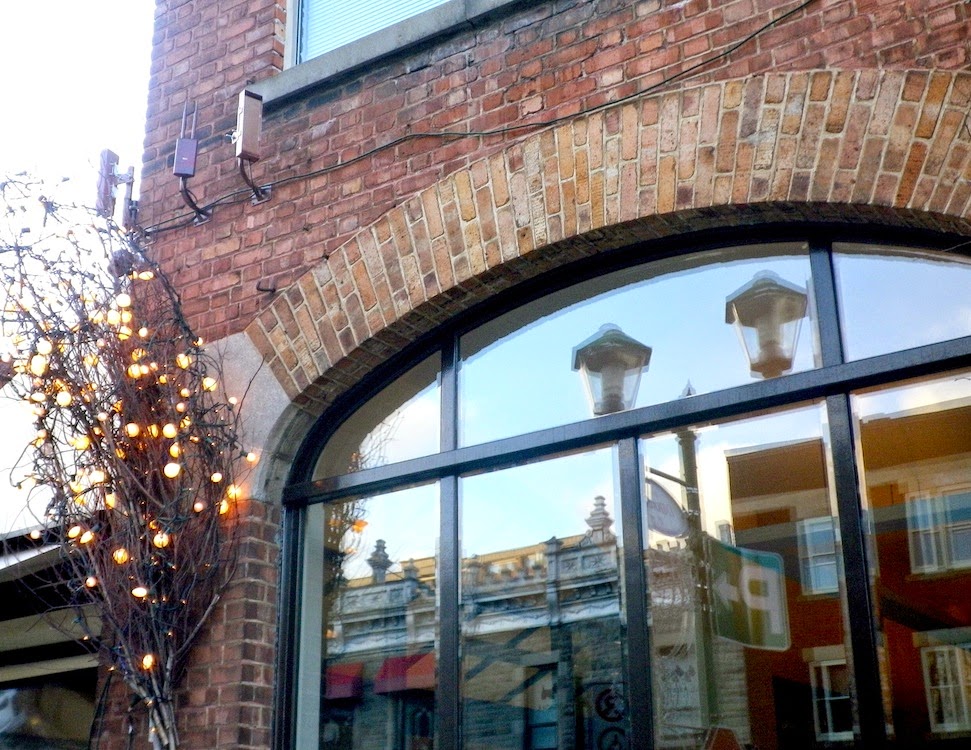 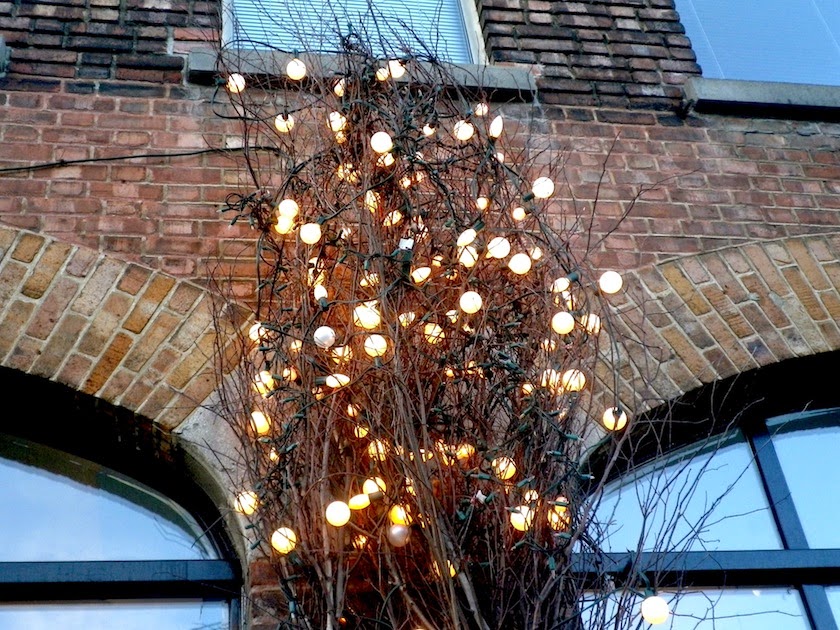 I could at last be my sunny, merry self all the time, I could dive in the very vibration of life, into the simple, deep joy of living, I could become an intimate part of the world.

I could loose myself in it, I could drift away from the very words to describe it, or from the very need to draw… My creative projects were barely afloat. Still, somehow everything made sense, as if I heard a small voice saying: wait and see. 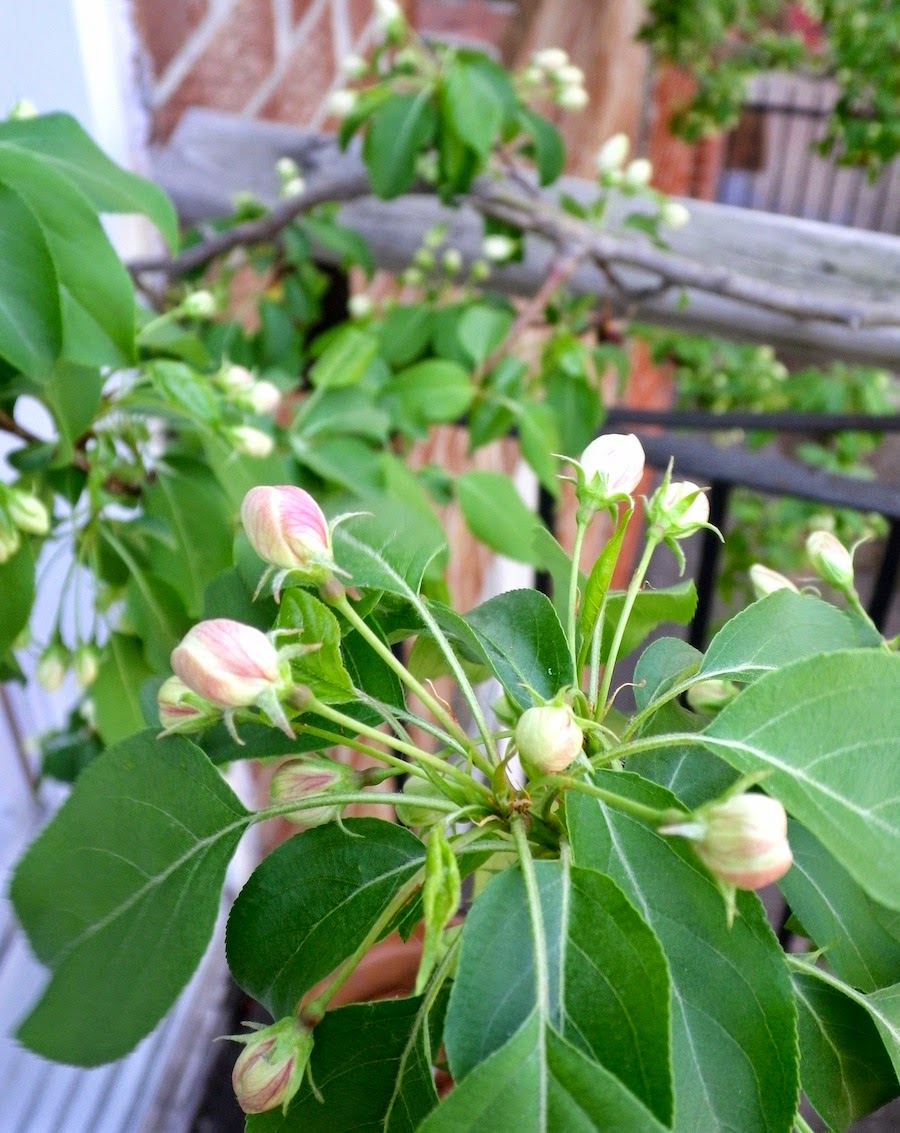 Last but not least, I could share it all with you. Whenever it felt right, whenever I managed to. And you were listening, grasping everything I was trying to say. (Thank you :o) 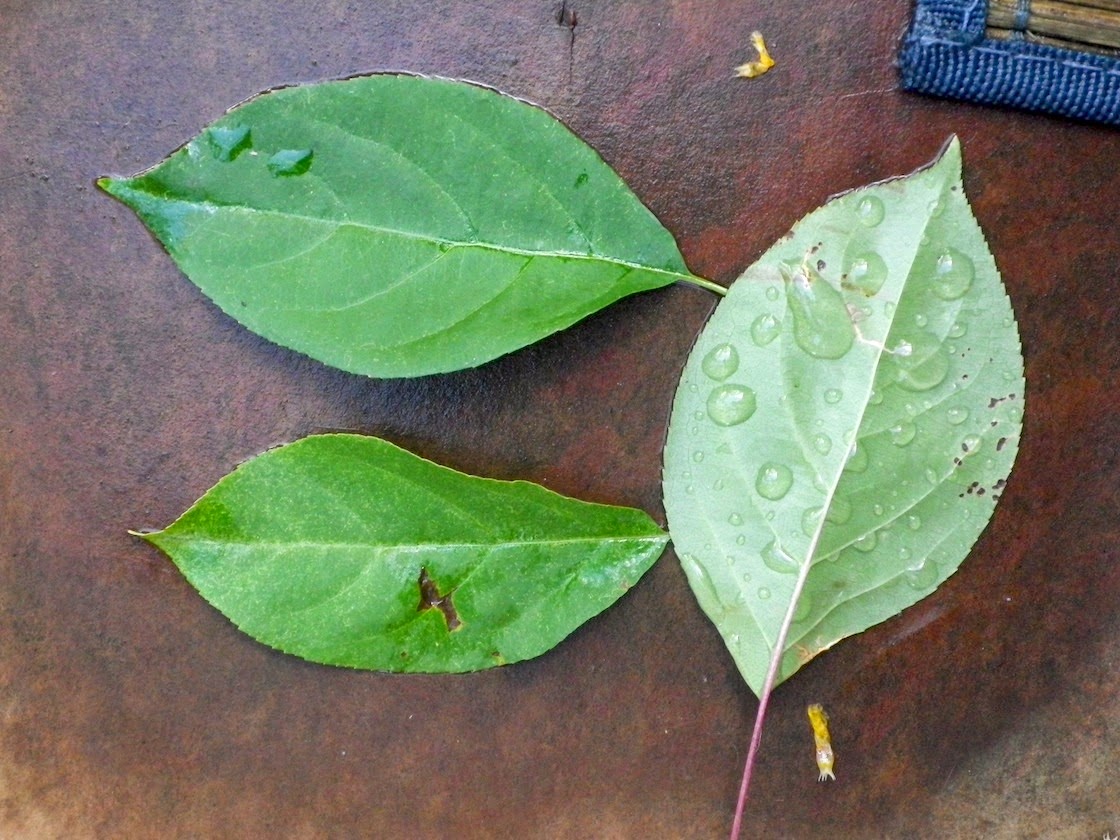 In September 2014, a few days before my birthday, my colleague at the yoga centre realized she needed more time for school from now on, and I was granted her shift in addition to mine. This meant I would now be able to pay for my rent AND groceries, electricity and so on.

Shortly after that, a big, unexpected translation turned up, which - miraculously - would enable me to pay back all my accumulated debts of the year, shortly before the end of 2014.

Both of which made me sigh with such relief and gratitude :o) 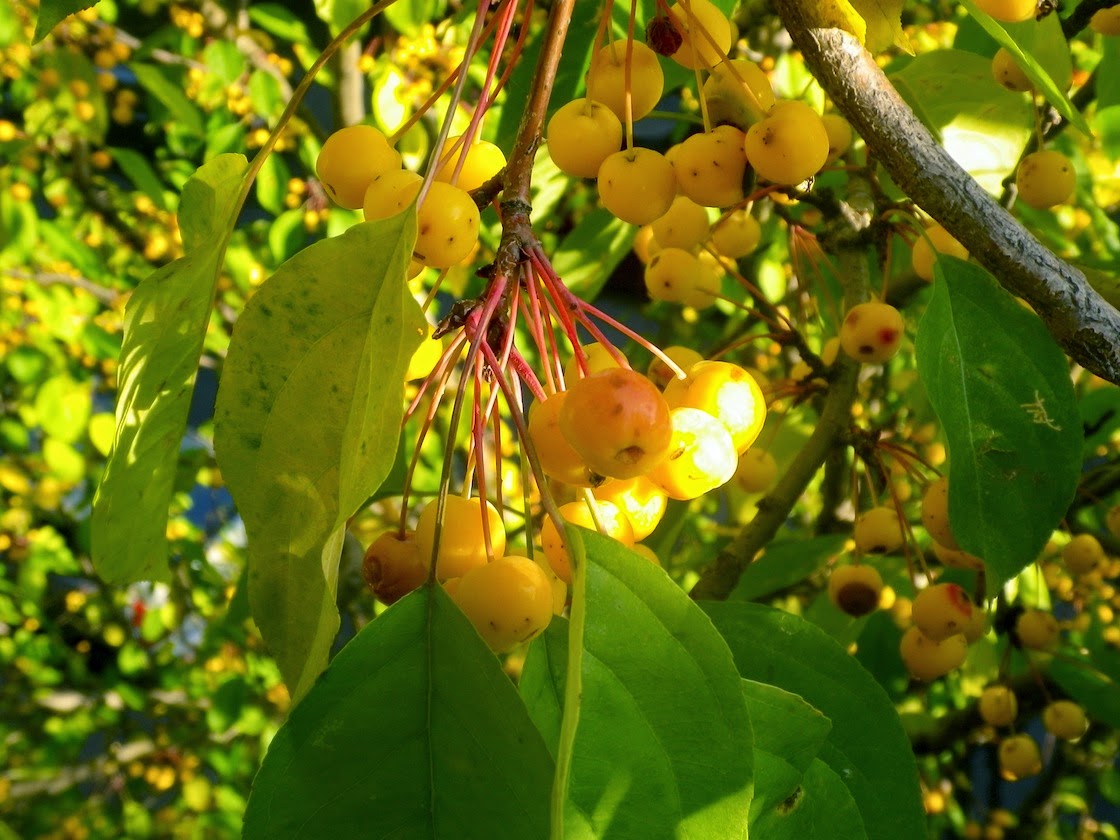 That autumn, once every translation was finished and I got used to my new work schedule at the yoga centre, I sort of naturally went back to just being in the present moment, which is partly why I did not write much here or elsewhere - yet I could feel something was coming up, in its own sweet time.

Eventually, through November and December, I let this flow of life wash me tenderly on the shore, I let the waves push me gently on a slightly higher part of the beach. There was a lovely breeze up there, in which I could feel the presence of… how can I explain this?

It's as if I am aware of a forest not yet visible, but fully alive, each individual tree waiting to be discovered, to be brought into my actual life.

Some of these trees may be drawings, or paintings, some others could be friendships, exchanges and encounters, and the nature of others will be revealed as I find them.

How can I combine living fully in the present with making plans and following them?

This is the question I had been pondering (for years, in fact). 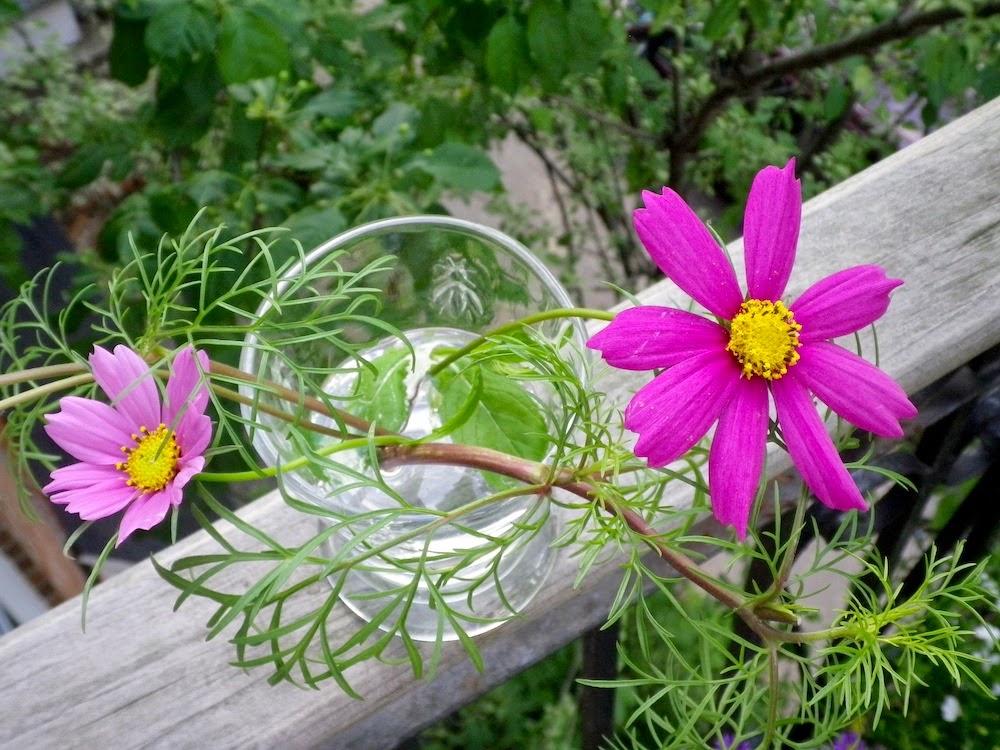 But the invisible forest now whispered the solution to me, and I would like to share it with you.

To be continued in the next post - next Sunday, hopefully :o)