And Then Everything Made Sense (part 1)

This is a true story, and it took place over several years - summed up here in a few pages, but still, it's longer than my usual posts. Here is the first part (out of four). See on the bottom of each part for the link to the next.

My first true understanding took place in the forest.


People were mysterious and unpredictable; I had no access to their thoughts and motives. I felt constantly awkward, with my classmates or with adults – well into my student years.

My teenager dream was to live in the desert forever, with books and art supplies... I might even tame a wild pony, or a fox. But I knew enough of “life”, through books of course, to understand that this was not possible. You could not make a living that way, nor could you spend your life avoiding people, apparently. 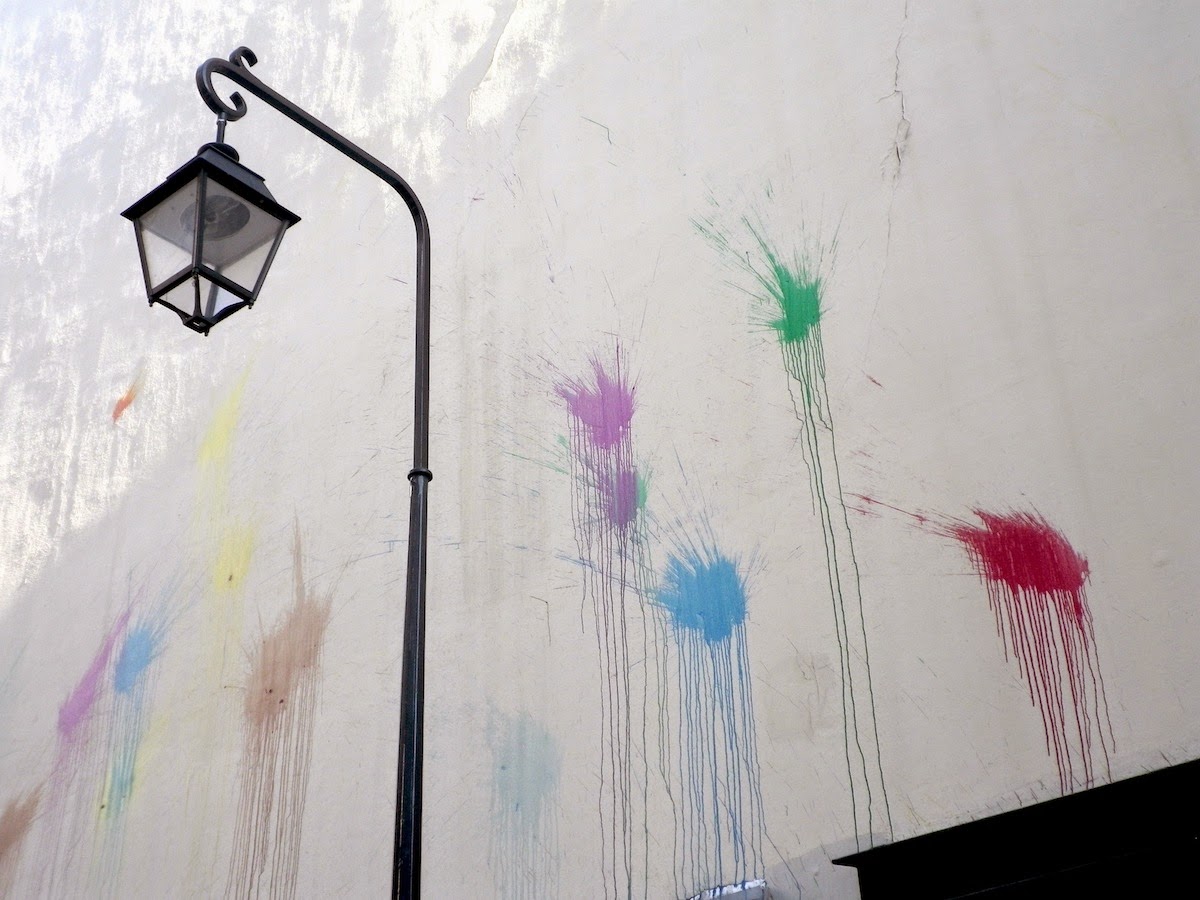 Eventually, I did learn how to make a living within society, both as a translator – which can be done in the desert, I guess, although I had no idea some folks actually do that – and as a bookseller… I enjoy finding the right words to express an author’s “voice” and view of the world, which is useful in both activities  :o)

But real-life people were still opaque to me. And so was life in general.


Then I moved to Montréal, which had two major consequences: I could start being myself at last, and I could also start relating to humans in a genuine way. Both were truly rewarding! However, after a few years into the process, it was still puzzling me.

I was becoming increasingly sensitive to people’s feelings, and overwhelmed by small events: an exchange of glances, a gesture – I often noticed tiny beautiful things in people, or between them, and my whole being resonated in a disproportionate way, probably because I had been cut out from these perceptions for too long.

For instance, the sight of a granddad holding his tiny grandson’s hand in a park, even from a distance, would fill me up with a deep emotion, and I did not know what to do with it. Or, as I was showing a picture-book to a parent, my voice frequently faltered when I reached the last pages. After a good contemporary dance show in a small-scale venue, I was high and exhausted as if I had been dancing myself... And so on.

Several times a day, I felt like a guitar whose strings were being struck (generally all at the same time) without warning or explanation. Sometimes it was quite loud. Sometimes it left me a bit weary. And if I was the only one to hear it, what was the point?


So I often took walks among the trees.

Their time was much longer than human time. They were benevolent and patient. They would still be there way after I had disappeared, and this was strangely soothing. I felt as if they were saying: “It’s okay… don’t worry. Whatever happens, all is well.”

But in the magic hour between afternoon and evening, when the tree tops darkened against the transparent sky, the pure beauty of it resonated (as well) in my soul and heart, where my exhilaration was mingled with a deep longing. A longing for what? I did not know.


This happened even in broad daylight, whenever I was standing close to one of these immense Cottonwoods that we have in Montréal – particularly if there was even a slight breeze shaking their murmuring leaves. Trembling in unison, but unable to respond to the Cottonwoods’ gentle, powerful call to become one with them, I felt hopelessly in exile.

“I must have been a Cottonwood in some previous life”, I thought, but then again, what should I do with this experience?


Then one evening in October, as I was coming home through the forest, feeling dizzy and strange because I hadn’t slept in 48 hours (a deadline to meet), the wind was so rowdy that even the tallest trees were pushed around this way and that – what a strong, joyful mood was agitating the whole forest!

Suddenly, there was a long, powerful rush of wind culminating in the Cottonwoods right above me, calling me stronger than ever before – and it happened: without even being aware of the transition, I was suddenly one with everything… the Cottonwoods and the Maple trees and the Oaks; the wind; the rain that had been soaking the forest all day; I could even feel the stones’ vibrations in my bones.


What happened then is a story in itself, and I have written about this experience in a short piece that I intend to illustrate and get published :o)  so I won’t elaborate about it now, but my true connection with the world and its inhabitants began right there and then.

Because this is our natural state, the one we are all meant to experience all the time.

I realized, quite simply, that my previous feeling of ‘being in exile’ from Nature was an illusion. The deep beauty of the natural world was right there inside me – and this is what the trees had been telling me all along…

You are not lost, child.

And you are never alone.


Some time later, I told a friend that I was looking for a good meditation course. “There is Vipassana”, he said simply, writing down the Website on a piece of paper. I looked it up, and I knew it was just right for me. So I registered in a ten-day course. And I went. It was truly helpful, and quite illuminating.

Again, the whole process is not easy to describe – the experience is based on simple but subtle things, like all basic meditation practices – and this process can be unsettling but empowering, too. Particularly, I feel, in the Vipassana approach, which is derived from Buddha’s teachings. If you are curious, here is a good explanation of its principles.


This specific observation resonated in me, in relation to what I had experienced in the forest: “We are not separate: we are all made of the same molecules; the same feelings make us happy or miserable… We are all one, really.” (I summarize from memory, this is not a direct quote).

So practicing Vipassana became the second significant experience in my quest, both as a technique to observe my (positive or negative) emotions with equanimity – instead of being overwhelmed by them – and as a more general frame of perception, where I could become connected to people in the same way I was now feeling connected to Nature.

And then… there was the "Free Hugs" event.